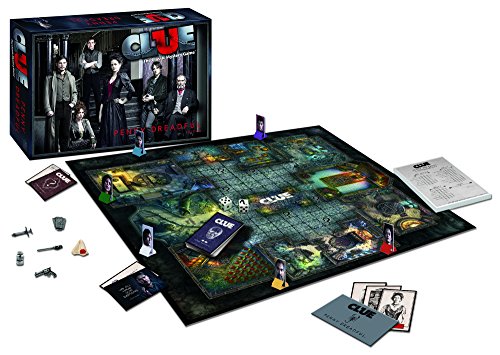 Oh No! Who Killed Mina Murray? Her body was discovered, but her murderer has not been found. He is still lurking about Victorian London. In this Classic Clue: Penny Dreadful game, it's up to you to figure out who killed Mina, where they killed her, and what weapon was used. Was it Vanessa Ives in Ferdinand Lyle's Mansion with arsenic or Dorian Gray at the London Zoo with a Syringe? It's up to you to gather the clues and solve the mystery!
Toy - Jouet
USAopoly 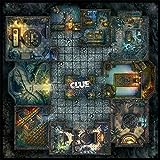 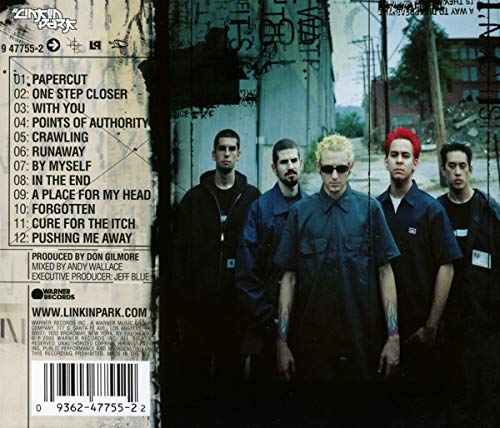 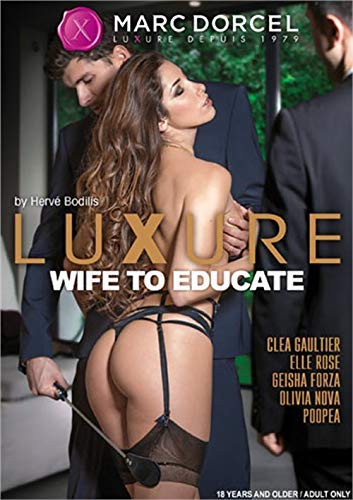 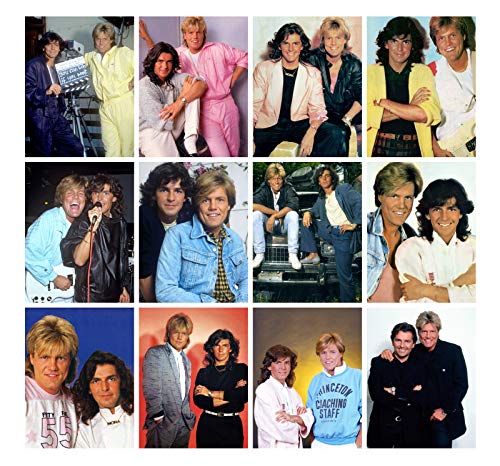 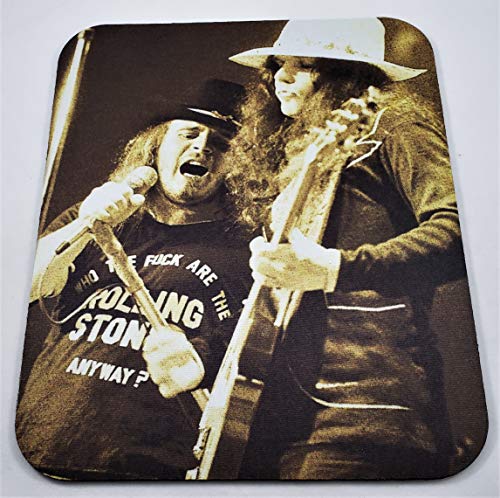 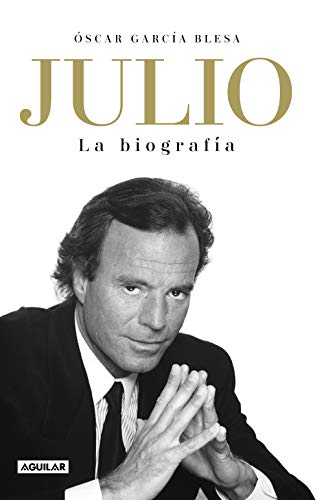 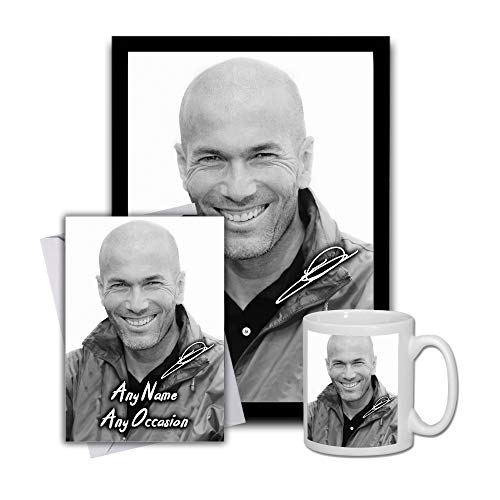 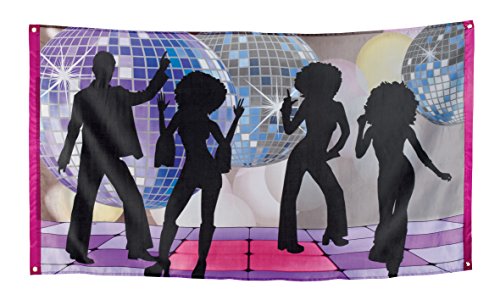 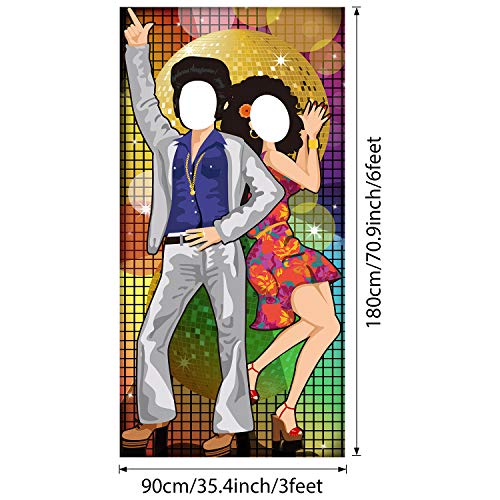