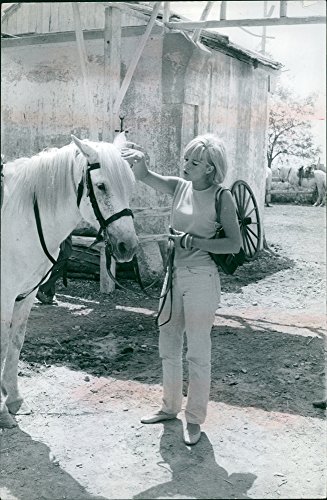 Sylvie Vartan is a French singer and actress. She is known as one of the most productive and tough-sounding yÃ©-yÃ© artists. Her performances often featured elaborate show-dance choreography, and she made many appearances on French and Italian TV. Yearly shows with then-husband Johnny Hallyday attracted full houses at the Olympia and the Palais des congrÃ?s de Paris throughout the 1960s and mid-1970s. In 2004, after a break in performances, she began recording and giving concerts of jazz ballads in franco phone countries. She was born on 15 August 1944, Iskrets, Bulgaria.
Kitchen - Cuisine
Fotomax
High Quality printing on glossy photo paper
Mailed in thick cardboard envelopes for protection
Wall Art 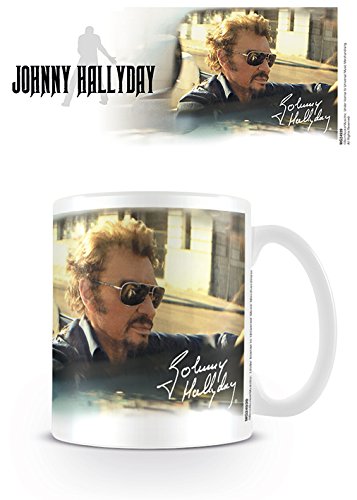 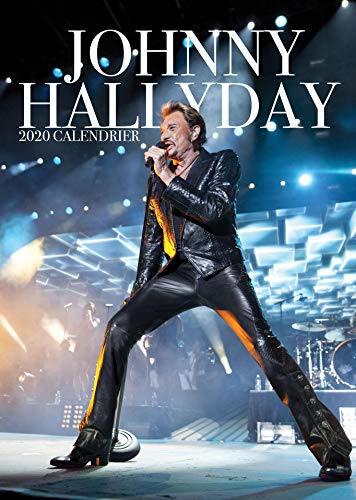 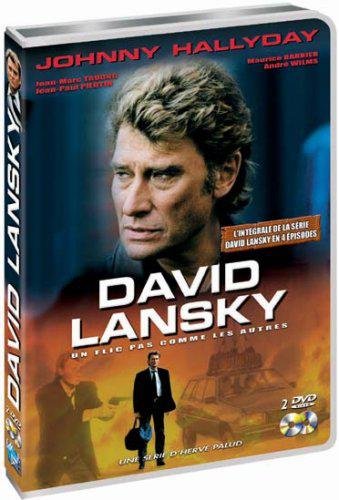 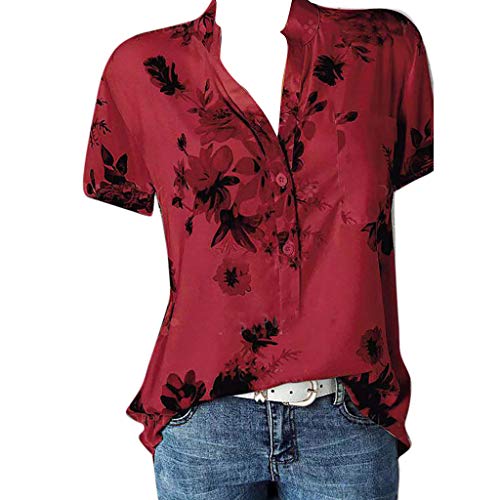 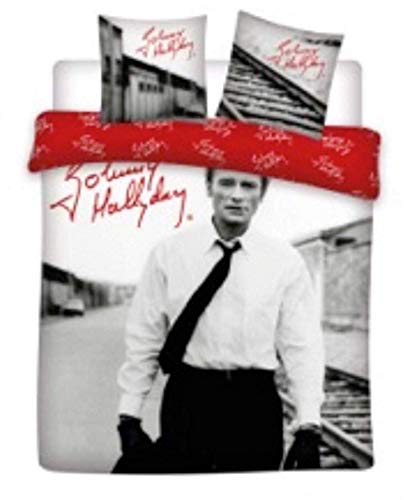 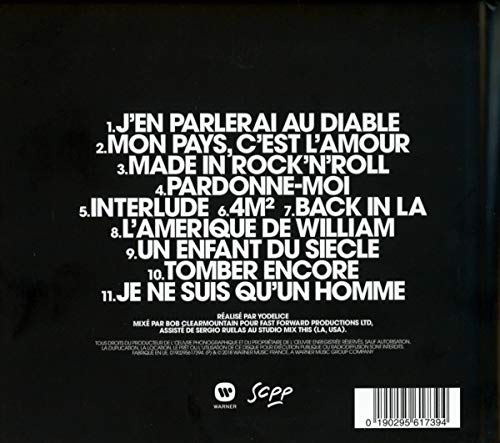 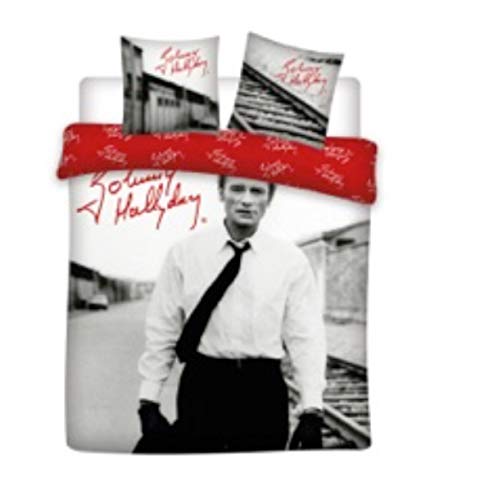 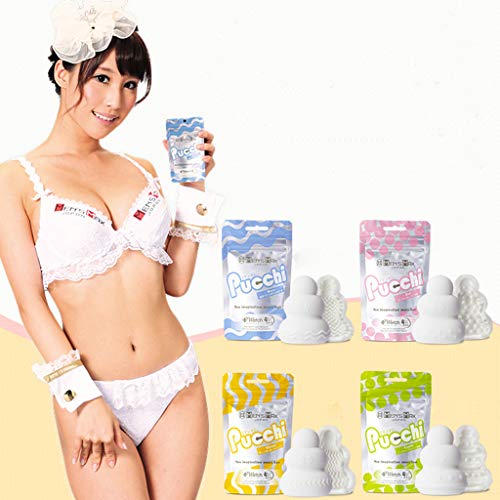 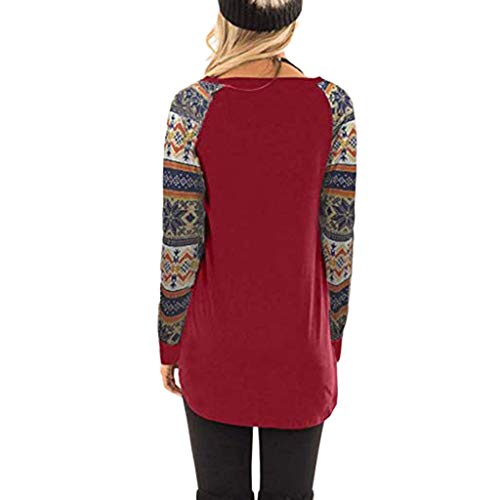